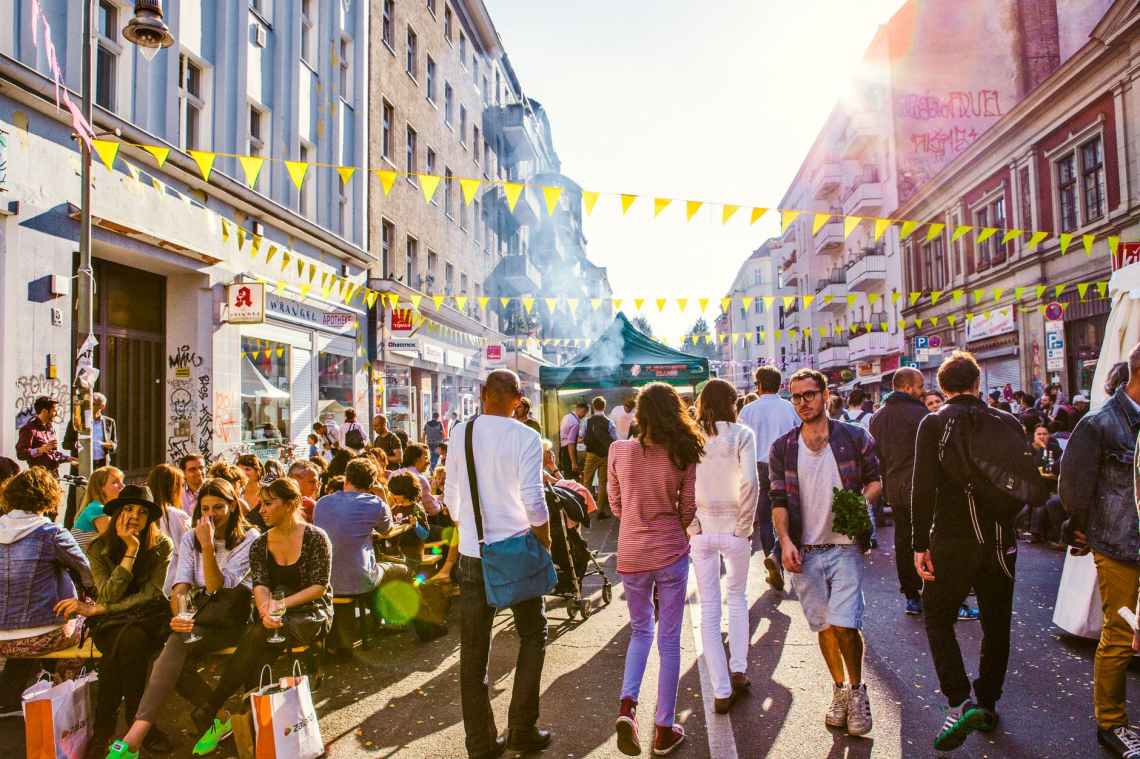 The artice by Wievorka on the riots in France in October 2005 provided valuable insight into the riots that  took place in the suburbs around Paris, Lyon, Lille and other French cities that witnessed the burning of hundreds of cars.

Tense and violent confrontations between young people and the police resulted in the imposition of a curfew under legal provisions enacted in 1955 during the Algerian war.

The social problems that were singled out as contributing to the violence included structural unemployment due to economic changes such as the shutting down of industries and the ensuing high unemployment rates,  social exclusion due to a form of ‘symbolic racism’ which has posed problems of access to housing , jobs and interaction with the police.

The sociological or situational factors associated with the violence seemed similar to those posited by the Chicago School of Ecology during the 1920’s and 1930’s or those argued by social psychologists such as Philip Zimbardo in his book ‘the Lucifer Effect’.

What particularly interested me was Wievorka’s analysis of  ethnicization, with the rise of cultural, national, regional or religious identities that seek recognition in the public sphere and its link with the urban riots.

The Islamophobia experienced by Muslims in poorer neighourhoods in France exists alongside the the notion that ‘the Nation has a theoretical monopoly as far as collective identity is concerned.’  The “French model of integration ‘ argued Wievorka is ‘exploding in  all its dimensions.’

The severity of the situation was evidenced by the  fact that  ‘the Government not only relied exclusively on police forces, but also behaved as in times of war, with the curfew.

‘ Haddad argues ‘rather than accepting cultural differences, the French government demands that all its citizens adhere to a rigid and exclusive French identity.’

As a consequence unemployment and social marginalisation is  experienced by children of immigrants.

It is interesting that Prime Minister Dominique de Villepin  ‘recognized that the riots were due to social problems and not the religion of Islam’, and realised the need to  ‘change what obtains in the suburbs and make it indistinguishable from the rest of France.’ (Haddad, p.24).

Haddad argues that French racism and xenophobia underpinning its immigration policy can be traced to the  ‘the concept of mission civilicatrice (the civilizing mission), which predicated that European (specifically French) culture was the most evolved in the world and should, therefore, be “inculcated” to “less civilized” peoples.’ ( Haddad, p. 25)

In contradistinction, ‘the immediate trigger’ of the riots in Baltimore was said to be death of Freddie Gray, a 25-year-old black man who died of a traumatic spinal injury he suffered while in police custody . The context of the riots in this city was  a ‘segregated city struggling with failing schools, failing infrastructure, a failing economy and a police department under federal investigation.’ A palpable  sense of desperation pervaded the city as problems of joblessness among the young people, poverty and housing became more pronounced over the years .  A 2011 Baltimore Health Department report found that 55 percent of families there lived on less than $25,000 a year, and 30 percent were mired in poverty, roughly twice the rate of the rest of the city.

Rashawn Ray, a sociology professor at the University of Maryland, College Park noted that ‘the city’s failing school system….has fueled a sense of desperation among the city’s youth, as well as resentment, restlessness and anger’. One might  argue that the violence that occurred in this context was in some way precipitated by a sense of desperation and disenchantment connected with the idea of ‘anomie’ or normlessness that writers such as Durkheim associate with periods of economic recession or industrialization.

Writers such as Beall argue that ‘civic conflict is directly related to the urban realm in that it generally takes place in cities and it is linked to the socioeconomic and spatial particularities of cities.’ (Beall et al , p.3072) .

Beall notes that such conflicts  are often characterised by ‘a sense of powerlessness among certain urban groups and their efforts to engage in forms of domestic asymmetric warfare against the state, or against city-based elites or other urban groups by whom they feel threatened.’

I tend to agree with Beall that there needs to be more ‘inclusive institutions’ within the critical spaces of cities which promote greater political debate and participation  in a way that directs ‘social tensions  towards generative ends.’ ( Beall et al , p.3078)