The ‘war on terror’ has indeed been characterised by a ‘politics driven by violence.’

To Michael Hardt, the most significant aspect of September 11, 2001, speaking about 10 years after the event was the ‘illusion it created of the end of politics’,  the ‘notion that force could rule’, and that terror could be sufficient for power’.

That appeared to be the case when we take into account the response to 9/11 in the form of US and Britain’s invasion of Iraq which ‘left an estimated million people dead …and spawned far more jihadist terror including Isis than it could ever have thwarted’ (The Guardian, 29 March 2018).

It is indeed difficult to conceive of the United States’ response to the attacks of 9/11 apart from alluding to the idea that ‘terror could be sufficient for power’ (Hardt)  when describing the ‘use of rendition, secret detention and torture by the CIA and allies in the war on terror.’ ( The Rendition Project).

the detention of 119 prisoners in Black Prison  sites run by the CIA between 2002 and 2007 who were subject to ‘ enhance interrogation techniques approved by the US Department of Justice, which included–

‘water-boarding (partial drowning), sleep deprivation for days on end, sexual assault by forced feeding through the rectum, mock executions’ among other horrendous forms of torture. ( The Torture Report Project).

It doesn’t take much to realise that these atrocities committed by the CIA clearly violated due process rights ordinarily afforded to individuals charged with a crime, rights which include the presumption of innocence and the avoidance of detention without charge and trial commonly associated with the Criminal Justice systems of liberal democracies.

Was the response by States such as the US to 9/11 one which Hardt describes a return to an imperialistic form of domination, the belief that the politics of diplomacy and consensus had ceased because of the horrendous nature of the attacks and that only force henceforth could rule?

As Evans and Critchley note ‘yet all too quickly this time of civic grief would be seized upon to bring force to bear upon those deemed complicit.’  (Social Europe, 30 August 2011).

The CIA’s rendition of extreme use of violence and torture was not limited to that which was authorised by the Bush Administration. The revelation  by the Open Society Justice Initiative (OSJI) indicated that ‘at least 54 countries cooperated with the global kidnap, detention and torture operation that  was mounted after 9/11, many of them in Europe. ( The Guardian, 5 February. 2013) .

Apart from countries such as Pakistan and Jordan which were implicated in the operation of secret prisons, States such as Ireland, Iceland, Cyprus and even Canada purportedly permitted the use of its airspace and, at times ‘airports by aircraft involved in rendition flights. ( The Guardian, 5 February, 2013).

The use of force and violence by liberal States against what is perceived as illiberal  nations ‘smacks of the worst cases of deeming illiberal life as savage.’ (Evans and Critchely, Social Europe, 30 August 2011).

The paradoxical effect of the use of violence and force by liberal States post 9/11 was  that ‘Liberalism preaches tolerance, yet only to those who show complicity. Its moral sentiments are predicted on peace, yet in practice only amplify the reasons for war.’  (Evans and Critchley,  Social Europe, 30 August 2011).

I wonder whether the form of liberal humanism, espoused by Western democracies post 9/11 — that imperialistic forms of domination could be used to propagate certain ideologies  or humanitarian causes — has contributed to the illusion of ‘the end of politics’ as Hardt asserts;

‘An imperialist logic that assumed that force could determine and create global order’ (Hardt)  .

The rallying cry that liberal democracies fight a common enemy is reflected in Bush’s speech  to joint sessions of Congress, which included the following assertion :

‘Our war on terror begins with Al Qaeda, but it does not end there. It will not end until every terrorist group of global reach has been found, stopped and defeated.’

Underlying this assertion is what appears to be Bush’s claim to the legitimation of force and revenge for Al Qaeda’s own act of revenge for the US violating ‘the security of the Muslim world – by using his (Osama Bin Laden’s) homeland of Saudi Arabia as a base during the first Gulf war.’ (Critchley, NYT, 2008).

Critchley aptly  depicts these expressions of revenge in the following terms:

‘The wheel of violence and counterviolence spins without end and leads inevitably to destruction.’  (NYT,  8 September, 2011).

I tend to agree with Hardt that there has been a  ‘conceptual convenience’ to our understanding that the violence and the wars in the globe ‘could all be slotted into this one global dynamic of  US  neo-conservative expansionist project’. (Hardt).

It is arguable that the ‘dissipation’ of the illusion of the end of politics brought about 9/11 has in some way led to, for instance,   a deeper understanding of how political discourses contribute to the structuring of global power.

For instance, heavily contested concepts of human Rights that have increasingly found their place in international treaties could be understood using Foucault’s concept  of ‘ the way power is exercised within discursive structures and knowledge/power configurations.’ rather than through the use of military force or domination by hegemonic powers such as the US.

Did the use of violence post 9/11 by liberal democracies necessitate the death of politics ? Arendt argues that ‘ Power and violence are opposites, where one rules absolutely,  the other is absent. Violence appears where power is in jeopardy …violence can destroy power ; it is utterly incapable of creating it.’ (Ayyash, p.343).

Arendt’s conception seems to suggest that ‘we cannot expect the political in violence’ (Ayyash , p.343), rather,  the failure of  political power to govern in a way that prevents violence contributes to a spiral of further violence.

Ayyash, however,  argues that ‘scholars should theorize and analyze violence and politics in a manner whereby they enjoy a continuous opposition, which brings attention to the ways in which relations of domination and power interact within a constant state of flux’.’ ( Ayyash, p.354).

Perhaps such a continuum between politics and violence was evident in the use of torture in the infamous Abu Ghraib prison since the manifestation of such violence was not unplanned, senseless acts committed by a few American soldiers , but, as Mark Danner argues, ‘part of a deliberate policy of “enhanced interrogation” planned at the highest levels of the administration.’ (Abu Ghraib, The Politics of Torture, 2004).

Lectures on Histories of Violence

‘Fifteen years on , the Iraq war is still poisoning our national life’, The Guardian, 29 March , 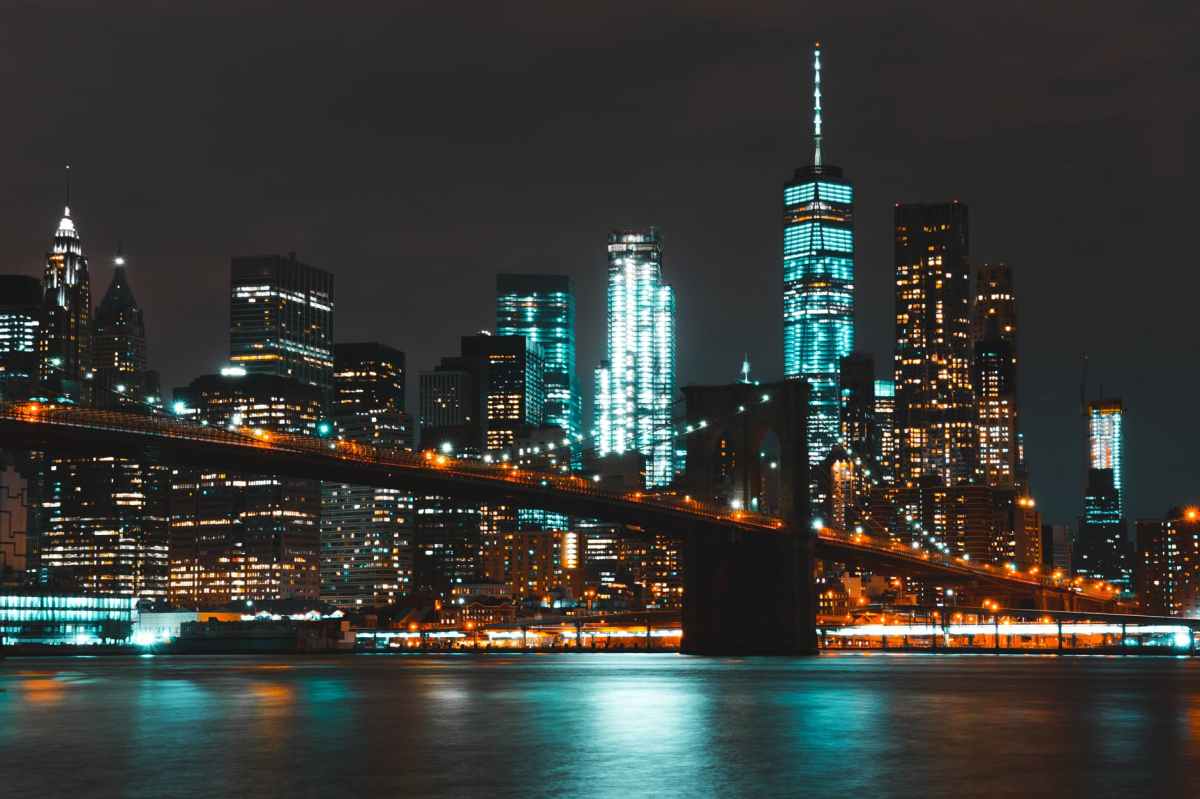