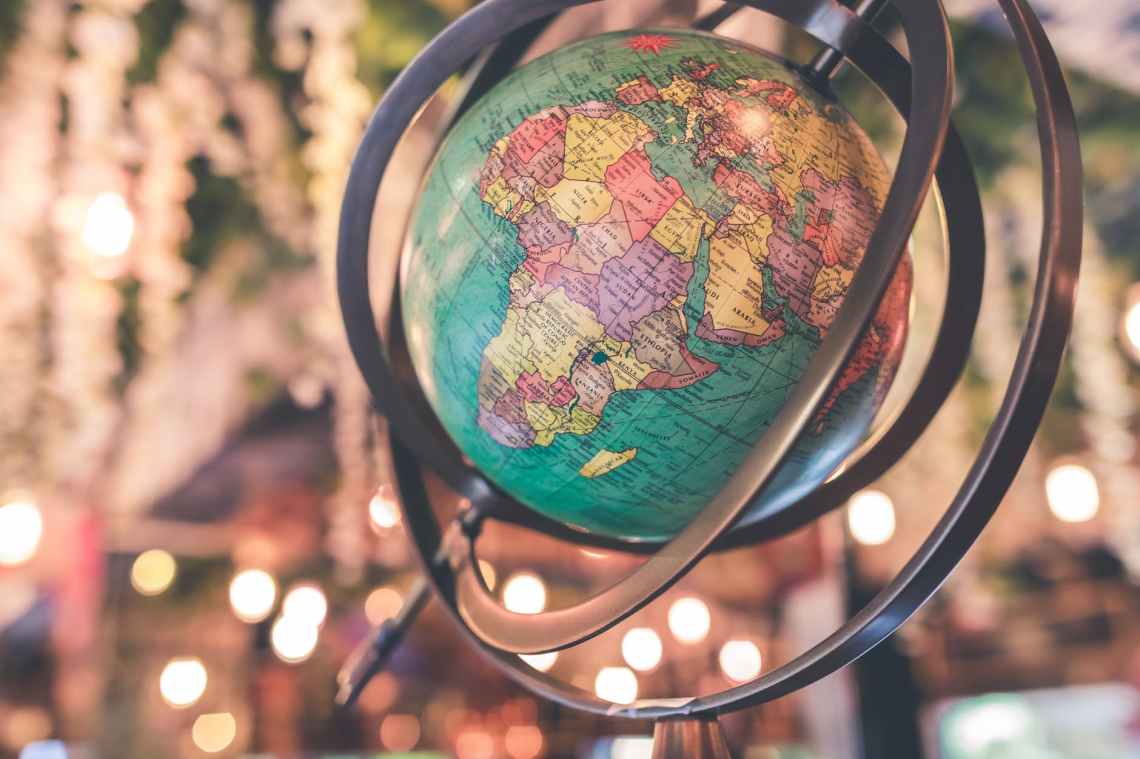 How do we conceptualize the nature of Violence?

My initial thoughts on the nature of violence leaves me with more questions than answers. In exploring the question of what we know about violence,  I found Kilby’s analysis particularly helpful ;Violence is ‘material and symbolic, structural and aberrant, collective and individual, legal and extralegal; spectacular and banal. ( Kilby 2013, p. 263) .

Hannah Arendt’s book, Eichmann in Jerusalem: A Report on the Banality of Evil comes to mind in reading Arendt’s depiction of Eichmann as ‘terribly and terrifyingly normal’ (HuffPost, 2017).

The ‘banality’ or ordinariness to some of the brutal violence in Ghouta, however, is portrayed by others as a spectacular and horrific  devastation of innocent lives: ‘they used chlorine, they used phosphorous, there were children and women that the civil defence could not rescue from under the rubble; there is blood and body parts in the street’ ( A rescue worker in Ghouta quoted in the Guardian,  2018).

The irony of the outcome of these vastly different perspectives of violence, whether as a ‘source of apparent pleasure for some , the experience of horror for others , and a matter of indifference for many’ ( Kilby 2013, p.263), is the scarring and destruction of innocent lives.

Another manifestation of violence is termed by Johan Galtung as ‘structural violence’ which is discussed by Kathleen Ho in the context of structural violations of human rights.

Galtung defines such violence as ‘built into the structure and shows up as unequal power and consequently as unequal life chances.’ (Ho, 2007,pg 4).

As Unicef’s deputy executive director Justin Forsyth puts it: ‘Extreme poverty can either kill you or ruin your potential for the rest of your life.’ ( The Guardian, 2016). Here again we note an irony that is evident in the infant mortality and stunted development of the ‘385 million children worldwide surviving on less than $1.90 per day’ ( The Guardian, 2016) : Such violence is entirely preventable.

Structures of ethnic discrimination, racial inequality, gender inequality  are perhaps only some examples of ‘constrains in agency and unequal opportunities to receive an education, have access to medical care and justice and to secure a stable job.’ ( Ho, 2007, p,4).

On a slightly different  note, the current denial of access for Humanitarian relief to the Rakhine State in Myanmar and Ghouta in Syria arguably underpins forms of structural violence perpetuated by the discriminatory and inhumane policies of these States.

I found Finlay’s article on Hannah  Arendt’s critique of violence especially thought provoking; Arendt’s instrumentalist conception of violence which is  ‘… not without possible utility in political action (Finlay, p.27) is morally problematic but arguably reflective of political realities.

Arendt perceives  the justice of the ‘counter violence by colonial subjects ….as the result of  legitimate origins’. ( Finlay, p. 28).

This emphasis on ‘the need to justify violence instrumentally’  (Finlay, p.28) runs into moral and  definitional difficulties of qualifying what exactly constitutes ‘just ends’;

the answer to which, I imagine,  will vary depending on whether one interviews  Assad, Putin or the UN High Commissioner for Human Rights, Zeid Ra’ad  al – Hussein.

I would, however, agree with Arendt’s view  that ‘…the relationship between means and ends is too uncertain in important respects for violence to become a safe and reliable instrument in politics.’ (Finlay, 2009, p.29)

Arendt’s observations of the unpredictable  and arbitrary nature of violence seems to support her contention that such violence ‘tends to overwhelm its putative ends, undermining them, rendering them impossible, or displacing them by creating conditions giving rise to new ends.’ (Finlay, 2009, p. 29) .

The violence in Ghouta by the Syrian and Russian forces , for instance, has escalated  and warped into frenzied attacks of hospitals and the killing of innocent civilians including hundreds of children.

The Russians claim that they were ‘targeting specific jihadists’ rings hollow since the ‘number of jihadists in the town are nowhere near the number required to justify the scale of the Syrian bombardment, let alone the alleged use of the chemical weapons on civilians.’ ( The Guardian, 2018).

Arendt depicts the morality of violence as one that ‘can be justifiable’, but never legitimate.’ Its justification loses its plausibility the farther its intended end recedes into the future.’ ( Finlay,2009, p.28)

As the unspeakable violence in Syria drags on into its 7th year we witness some unexpected and very often unpredictable outcomes including strategic shifts in the power balance between various States with vested interest in securing goals that include achieving greater influence in the middle east or eradicating political foes at the cost of hundreds of thousands of lives .

One may argue that since violence itself is to a certain extent the physical manifestation of intense human emotions rather than rational thought directing the exercise of brutal force on others , the justification for the use of violence with reference to achieving ‘just’ ends arguably disappears even before it can be invoked.

Such a perspective questions Arendt’s assertion that ‘violence can remain rational only if it pursues short term goals.’ (Finlay, 2009, p.28).

The fact that Arendt recognises that ‘when we act we can never know with certainty the eventual consequences  of what we are doing’ (Finlay, 2009, p.28) cautions against relying on a form of teleological ethics to endorse what essentially may be nothing more than  ‘senseless’ violence.

‘Nearly half of all children in sub-Saharan Africa in extreme poverty’ , The Guardian, 5 October 2016, Online: https://www.theguardian.com/global-development/2016/oct/05/nearly-half-all-children-sub-saharan-africa-extreme-poverty-unicef-world-bank-report-warns

‘US Proposes new Ghouta ceasefire at UN and signals readiness to act on its own.’ The Guardian, 12 March 2018; Online: https://www.theguardian.com/world/2018/mar/12/syria-ghouta-ceasefire-us-unilateral